Osku Leinonen, a freelance artist who lives in Tampere, Finland, is a versatile trainer and stage artist specializing in the field of applied theatre. Leinonen is a Butoh dancer and instructor at heart, spreading knowledge of this humane and intriguing form of performance, especially in Finland, where this art form is still fairly unknown. Leinonen has a background as a physical theatre performer.

Leinonen attained his physical theatre credentials by working and training at The Mime Centre’s Total Theatre Training program run by Adam Darius and Kazimir Kolesnik in 2004-2005 in Helsinki. He was also a private student of Adam Darius for a number of years. He spent several years practicing acrobatics at Circus Helsinki.

From 2002 to 2008, Leinonen worked in PerformanceSirkus, a multi-artistic professional theatre group, spending five years immersed in street theatre, mask theatre, contemporary mime, children’s theatre, drama pedagogy, and circus theatre. The group specialized particularly in street theatre, which in Finland was a fairly unique phenomenon. In addition to performing, Leinonen also carried out directorial and production duties, as well as training of new performers.

In 2007, Leinonen acquainted with Butoh dance. The beginning of 2008, he began to train and perform at St. Petersburg-based Odddance Theatre in Russia and Finland, with Natalia Zhestovskaya and Grigory Glazunov. Aside from them Leinonen has learned to understand Butoh with the inspiration of Masaki Iwana, Katsura Kan, Atsushi Takenouchi, Aki Suzuki and Ken Mai. In 2009, Leinonen, along with the visual artist Masha Salangina, established independent professional theatre group butoh.name Mythopoetic Theatre. butoh.name has fulfilled several performances and short films in Finland and Russia.

After attaining his Bachelor’s Degree in Social Services in 2000, Leinonen has worked part-time at orphanages and juvenile homes alongside his artistic work. Performance art and social work have always moved forward hand-in-hand, one supporting and enriching the other. According to Leinonen, both fields are ultimately about encountering people, interaction, and growing to know oneself more deeply.

Leinonen began teaching Butoh soon after the two crossed paths. He felt that Butoh was similar to what he had been pursuing all along through his own experiments and experiences, and what he had already felt was important when performing and training others. Specifically, Butoh has heightened his understanding of the principles of the movement, and especially the inner movement, of the body. It has also made the equality and simultaneity of body, mind, time, energy, and space more approachable.

"Over the years, I neared my own notion or, perhaps even type, of slow acrobatics, which in hindsight, bears many resemblances to Butoh: I strive to efface the doer, that strange me, and the act. With slowness, I try to melt away shape so that the technical execution of movements, the trick itself, ceases to exist. I try to dissociate myself from performing and being watched and move towards just being and the occurrence of the moment, thereby combining experience and intention. I aimed towards not-self in the art and the act, so the interaction, the connection with the audience, their own world and life story, would be as clear and unpredictable as possible."

Art, in its most natural state, provides integrative experiences which are beyond good or bad, free of criticism or expectations to succeed, to do things the right way. This is Art of Integrity.
Osku Leinonen 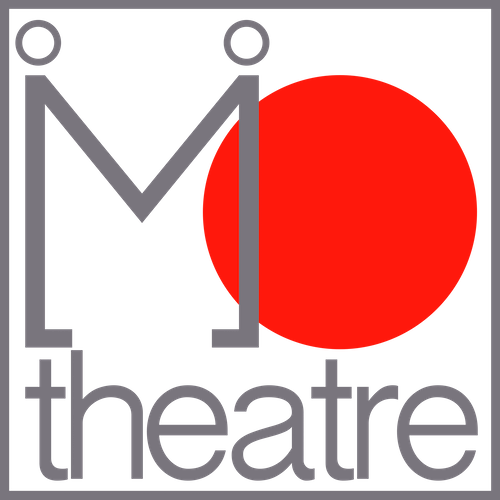